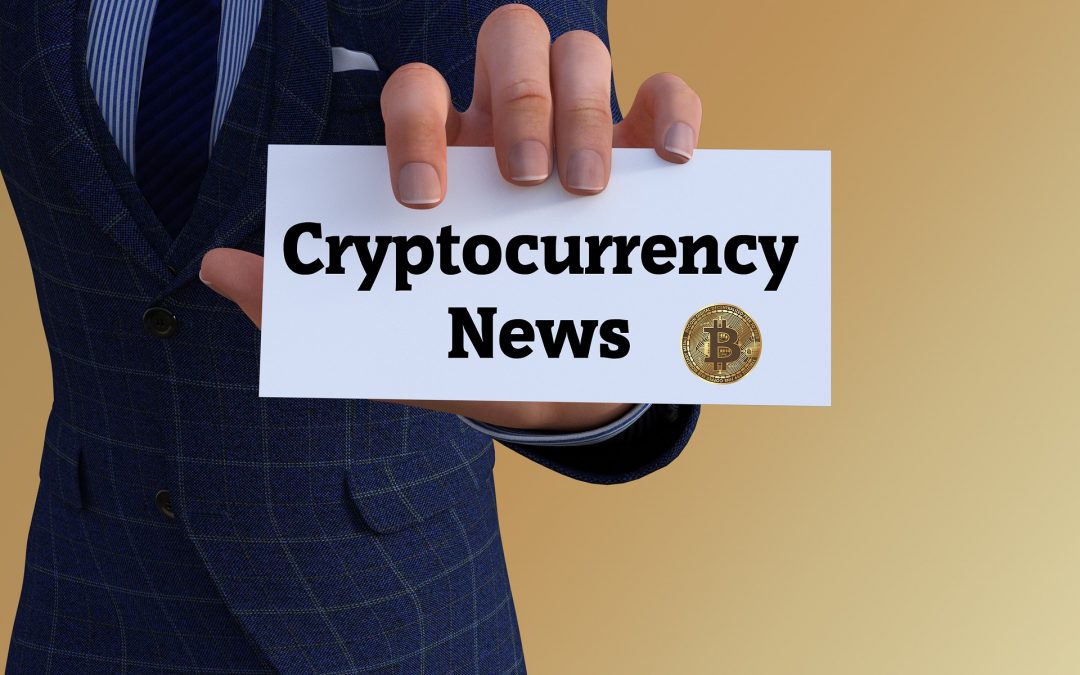 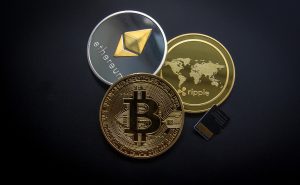 One of the largest crypto marketplaces in the world

Coinbase just announced that they are getting into

NFT’S. Not just any NFT’S, they are getting

specifically involved with Ethereum for the start of

their NFT marketplace. This is major considering that

launched their own Solana-based NFT marketplace.

This is huge news for NFT’S in general and

specifically it is great news for Ethereum. Coinbase is

a cryptocurrency marketplace that is always in the top

three exchanges for cryptocurrency in regards to

trading volume. Coinbase stated in their

announcement if you want to get access to their NFT

marketplace their is a waiting list and you can be

added to that waiting list by logging on to their

Coinbase also revealed in their announcement that

is to make the process of creating NFT’S as simple

and easy as possible. They would like it to be a

creator based NFT platform that allows the process of

making an NFT to be as simple and easy as pressing

a few buttons. They hope that simplifiying the minting

process of an NFT will draw in more creatives who

have stayed away because of a lack of understanding

of the NFT process. Coinbase also revealed that they

will eventually move from Ethereum NFT’S to others

being available within their marketplace. As far as

Ethereum having Coinbase focus on them only in the

beggining stages of their marketplace will only help

the price increase for their coin and I see this project

Ethereum as an investment tool.

WHAT ARE SMART CONTRACTS?

Right now more and more people are coming to the

awareness of the economic value of NFT’S and

developers are figuring out more innovative ways to

use the technology. Smart contracts go hand and

hand with NFT’S and has combined to make a

groundbreaking utility in the blockchain world. The

most common smart contracts are written on

contracts  in the real world is basically a set of

guidelines and expectations dictated by the

adherence of listed guidelines listed within the

contract. Usually if the guidelines are not followed by

the parties that have entered into the contract , the

party that is wronged would take the other party to

court for failure to adhere to the expectations and

guidelines of the contract. With smart contracts, all

things dealing with the contract are handled,

managed and executed on the blockchain and

eliminates the possibility for human error because all

guidelines and expectations are automated once the

smart contract is formed. This is because smart

contracts are immutable. This means it can not be

changed. The fact that a smart contract is automated

by code and it is transparent because anyone can

view the contract on the blockchain. Thus no one can

argue the contract and it eliminates discrepancies.

This technology has allowed the creation of NFT’S by

artist to reap 100 percent royalties from sells of their

NFT’S because they no longer have to hire third

being that a smart contract does all this automatically.

Creators are payed immediately and directly based

upon the agreement that was written into the smart

contract in relation to their NFT.