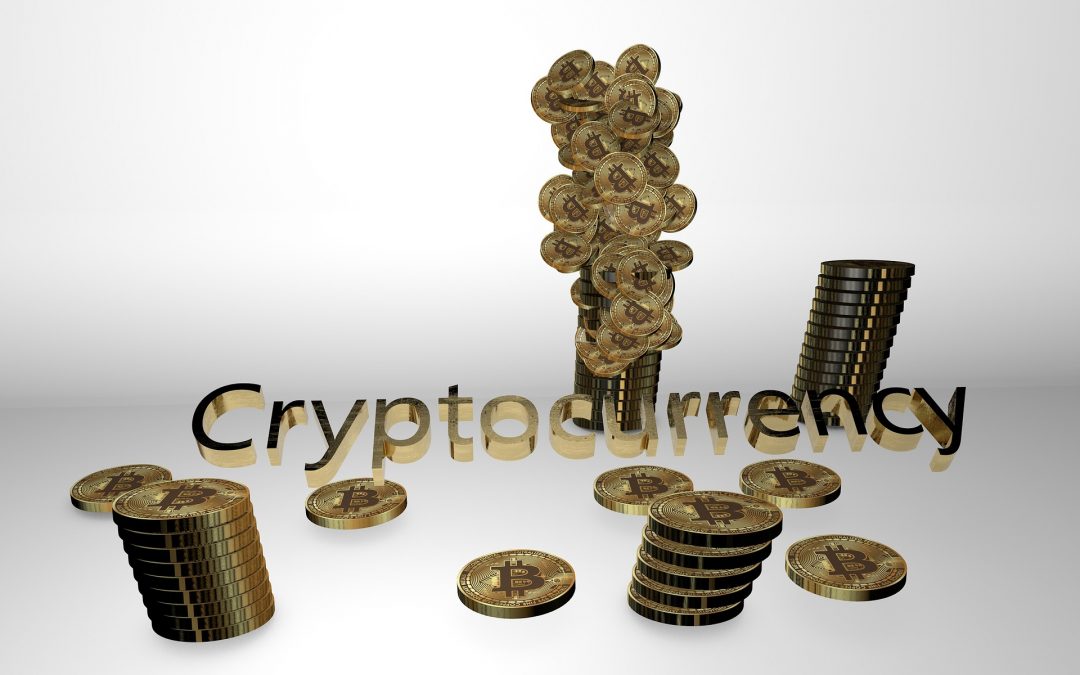 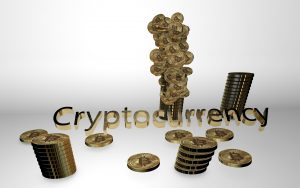 Charles Hoskinson states that over 3,000 smart contracts are to be deployed on Cardano. These applications are in a time-locked contract waiting to be deployed over the next couple of months. An example is an application called Liquid which is a liquidity and lending service. Cardax, sundae swap, and a rewards token called Green. A large assortment of stable coins will also be coming to the Cardano network. NFT projects are already active and selling out. It is also rumored that Cardano will launch an app store that will provide a layer of security and transparency to the Blockchain. All apps will be vetted by Cardano and the ones in the app store that have not received its stamp will have a disclaimer attached to it which will notify the consumer that the app did not meet the requirements of Cardano and is not a vetted application. Cardano stated they will not use this app store to be a gatekeeper to what apps will be used on the chain, this is why applications not vetted or that have been determined not to meet the standards of Cardano will still be available to purchase at the risk of the user. Just like any Blockchain applications that are not considered “Blue chip” pose more risk of fraud and security issues.

The Partnership with Dish Network corporation brings the world of global telecoms and Blockchain together, the first collaboration of its kind. This also brings great opportunities for Dish customers and will assist the growth in usage of Cardano’s ADA token. Dish Network Corporation (Boost Mobile) with Cardano will produce 8 million digital identities (D.I.D) on phones and Satellite. Cryptopotato.com reports that this partnership will allow millions of Dish users to have network connectivity with Cardano and not have to worry about the influence of centralized corporations. If successful, it could turn into the default business model for the telecom space.

The partnership with ChainLink is major because Chainlink is a decentralized Blockchain oracle network built on Ethereum. It is designed to exchange data from off-chain sources to on-chain smart contracts. The transfer of that data through ChainLink is said to be tamper-proof. The process is combined with extra secure hardware and removes any reliability issues that would occur. The partnership goal is stated to accomplish the task of providing access to a wealth of secure data allowing and equipping Decentralized Finance (DeFi) with the tools to build and produce a less costly and more inclusive global economic system.