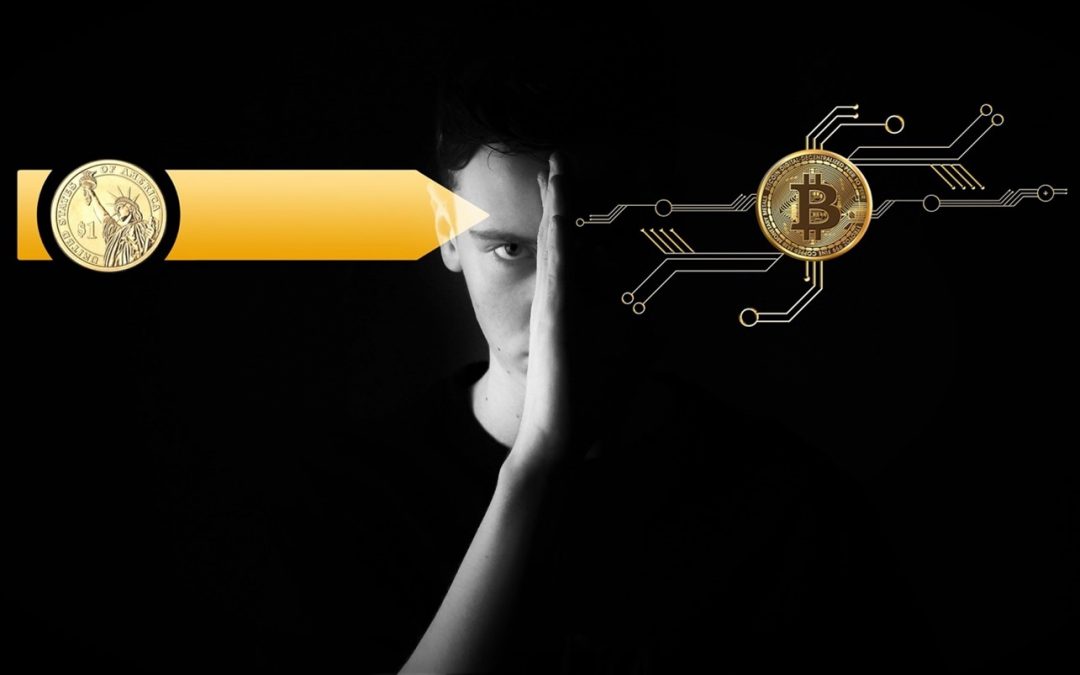 This past couple of days Bitcoin reached over

those who have held and acquired Bitcoin through the

crash have a lot to celebrate with the current pump of

Some analyst who specialize in watching the market

on the U.S. stock exchanges as an ETF, which will

track the price of Bitcoin futures traded. This ETF

mimics the price of the digital currency; allowing

investors to buy into the ETF without trading Bitcoin

itself. This eliminates concerns investors have held in

regards to Bitcoin being unregulated, which will more

than likely add to the price pump of Bitcoin as new

investors put their money behind the coin directly

using a cryptocurrency exchange or indirectly through

a Bitcoin ETF. In the past, usually when a commodity

is paired with a U.S. ETF, the price of that commodity

sky rockets. For example, back in 2004 of November

when the first gold ETF was launched the price was

Gold ETF was launched, gold went into a 7 year bull

cycle. Without getting into all the math and detailing

percentage increases, I will just express the most

positive projection out of all experts is that Bitcoin will

that the top alternative coins will increase in value, 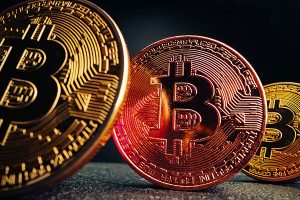 Russia’s Putin says crypto has value, he believes it is

important, but that it may not be for trading oil. He

payments. This eliminates any talks or concern that

Russia may ban crypto. Russia may not use it in all

aspects of day to day life but they will use it. Also, the

U.S. recently has stated they will not ban crypto. This

is major news for the crypto community. Russia and

the U.S. are two of the biggest countries and are

Twitter recently added a new feature to their platforms

that allows users to tip their most favored content

providers with Bitcoin. This opens the door for

influencers to earn money from anywhere. This is

another sign that the world of big corporations are

starting to understand that crypto is here to stay.

Although the idea of tipping with Bitcoin is moving

slowly the fact that the big corporations are

incorporating the idea is a major step in the right

NFTs THE FUTURE OF  GAMING?

co – founder of the on – chain social app UTU.one

how NFTs will become the fundamental building

blocks of the future of web3 (decentralized apps that

run on the blockchain). I was more fascinated with the

example he used. His example was Loot. ( Loot is an

can keep in the same wallet such as cryptocurriences

or other digital collectibles.) Using Loot , you will

eventually have an ecosystem of game storylines,

characters, maps, and items on the blockchain as

NFTs that according to the outlook of Stephan Zang,

will eliminate the need of traditional top – to – bottom

game development. If this becomes a reality , game

developers will also not have to worry about acquiring

players because they are there before the game is

even built. This community is already being built

indirectly on the Blockchain by holders of Loot NFTs.

These NFTs have grown incredibly popular, with over

Loot you are free to use it how you choose. With the

data from the Loot NFT they are able to build games,

avatars, storylines, or even an entire metaverse on

top of the NFTs. As the community of Loot holders

grow, so does the value of Loot. And this may be the

reason why NFTs will be the future of gaming.