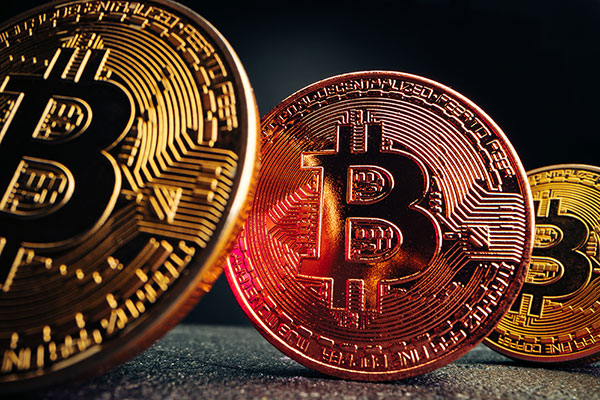 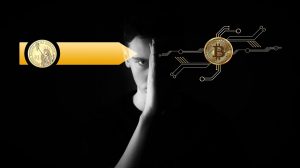 Bitcoin is still pumping maintaining it’s run above $60,000 and currently remains at $62,429.72. Those who invest in cryptocurrency have been keeping a close eye on Bitcoin and anticipate a major market breakout that will also bring an increase in the price of alt coins. This is an interesting time to be in due to the newness of this technology many people will ride the growth of this currency to new classes of wealth.

A brand new report from coinshares.com just shared some very surprising things about Cardano, Solana, Polkadot and a couple of other crypto’s. This report starts off by saying we saw over 288 million dollars of inflows for crypto investment products. Which is great and is actually one of the best weeks we have seen in all of 2021, one of the only weeks that was close to this week was last week when the Bitcoin futures ETF was approved by the SEC. Bitcoin this week actually had 268 million dollars of inflows. Only 53 million dollars came from U.S. based Bitcoin ETF. This is a sign that the money flowing into Bitcoin is dominated by global interest in Bitcoin and it is not isolated to just U.S investors. My main reason for covering the details of the report’s information on Bitcoin is because as of now Bitcoin is the heart of cryptocurrency and whenever it pump or dumps most alt coins follow.

Even though I am not a big supporter of this crypto I had to touch upon it due to it’s skyrocketing interest among people. No matter who and where you are, more or less you have heard the name Dogecoin that has taken the internet by storm ever since Elon Musk tweeted about it . The same Dogecoin who’s price shot up with everyone scrambling to buy it. So what is it? Well the coin was created in 2013 as a meme. It was a joke to most serious crypto investors, but it seems that Dogecoin holders are able to ask the question ” who is laughing now?” The total worth of Dogecoin is 50 billion dollars. It is the fifth most valuable coin on the market. Dogecoin is an easy and fast crypto to buy or sell like an investment and you can also spend it like money or transfer it like funds to anyone in seconds. It runs on Blockchain technology and it uses a mining System to scale it’s system. Overall it has no real utility other than serving as an investment vehicle, but that could change in the future.

The shiba inu coin is another coin that has been buzzing popularity wise and you can even say it is a cousin of Dogecoin. The Shiba Inu coin was created in August 2020 by an anonymous person calling themselves Ryoshi, an indian. It was intended to be an alt coin of Dogecoin, which itself was created as an alt coin of Bitcoin. And this meme coin has been named after the Japanese dog breed Shiba Inu. This coin has a strong community following and has garnered a lot of attention on exchanges from it’s memes and the push of it’s cult-like community. This is another coin that has no real utility and as of now , in my eyes only serves as an investment vehicle.

This coin was created by a popular mathmatician named Anatoly Yakavenko and is named after the Solana beach he used to frequent. Solana is able to  handle 710,000 transactions per second. They use proof of history which is basically proof of stake with a slight twist. The technology of this blockchain uses a timestamp to authenticate its blockchain data. The time stamp adds the date, time and place each block originated from allowing the submitted chain sent from a node to be verified by details such as when and where it was submitted from. Its actually a great addition added to proof of stake, because a big part of blockchain processes is figuring out time.  Solana is a smart contract based blockchain technology which places it in competition with heavy weights such as Ethereum and Cardano and as of recently its looking like Solana has the edge over Cardano with the amount of developers working on and launching projects at a rapid pace putting it right behind Ethereum as a smart contract blockchain. One of Solana’s coins is currently valued at $216.20.